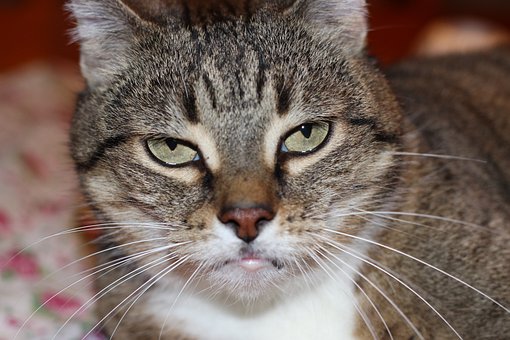 For those of you that are brand new to the concept of hypnosis, the first thing to consider is that there’s no magic involved, nor should you expect to start floating at any point during your session. Hypnosis is defined as a state of being whereby an individual may find themselves more prone to acknowledge, understand, and receive information on a subconscious level – as technical as that might sound.

The simplest way to describe the technique is by approaching it with an open mind; and we say open for a reason.

Have you ever heard about people not being susceptible to hypnosis, for example? It can occur from time to time, even if it is uncommon. It won’t matter who you are, how much you make, or if you live in Houston or somewhere a little further afield – if you don’t walk into a session with an open-mind, then the methodology of hypnosis might not work for you. But does that mean that you might never be capable of taking advantage of its benefits?

What it means to be susceptible to hypnosis

In this line of work, where the subconscious mind can be so important, there is one thing that’s more important than all else – and that’s a willingness to experience the events associated with a state of hypnosis. Although our physical bodies are constantly undergoing a range of internal (and often external processes), our mental states are just as prone to experiencing activities. If a person was going to hit you in the face, your natural reflexes would be to safeguard yourself.

Your mental-being works in much the same way. It can develop reflexes over time, and it’s these innate processes that can often go on to become habits and addictions. Instead of having to protect your face from an attack, you might find that your mind depends on smoking cigarettes to provide a general feeling of balance and calmness. But where does hypnotic susceptibility fit into things, exactly?

Well, it’s all about how open you are to receiving the treatment – a treatment that has been around for centuries for those of you that didn’t know. By allowing the methodology to take effect on your mind, you’ll be putting yourself in a position to reap the rewards of the treatment. But that leads to another question – can anything be done if you aren’t susceptible to the therapy itself? And if so, what?

Accepting what you cannot see

Hypnosis can’t be seen, nor can it be heard. But when allowed the right amount of time it can certainly be felt. Even those that are sceptical can learn to open their minds in a way that allows their subconscious to absorb the techniques, take advantage of the re-programming, and as a result; overcome any obstacles that a person might be facing.

Hypnosis can help to loosen the strict addictive processes associated with smoking, as well as encourage the body to cope without consuming larger quantities of food. Instead of passing the techniques off as foolishness; going into a session and simply allowing yourself to be open-minded about the potential can be all that it takes to prepare your subconscious for improvements to your life.

How Hypnosis May Help You To Quit Smoking

I assume you are here because you are interested in how hypnosis may help you to quit smoking.  Before you...